Congratulations to our RENOWN UNITED PREMIERS!

Congratulations also to the U12’s and A Grade who both qualified for the Grand Final.

A number of Renown United juniors participated as referees and officials in the grand finals. Well done and there’s no game without you.

Well done to everyone involved in the Grand finals. So rewarding after all that could have been in this difficult year. A pat on the back to all teams, coaching staff, officials and clubs that have worked so hard to adhere to every procedure and protocol and maintain a high standard of sportsmanship throughout. Thank you to all of our Renown sponsors – you’re a key part of our Renown family and we thank you for your generosity. 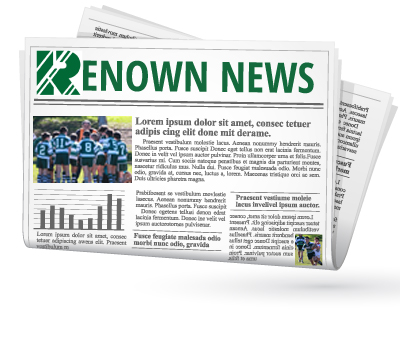